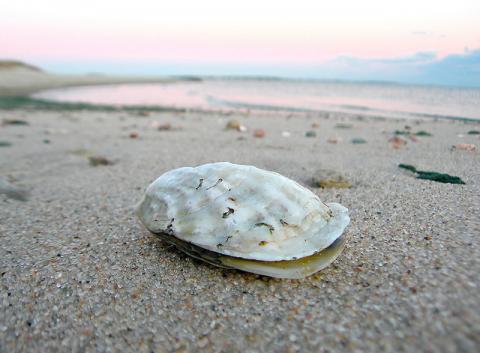 Connecticut designated the eastern oyster (Crassostrea virginica) as the official state shellfish in 1989. All Aquatic-Life Symbols

The eastern oyster is a bivalve mollusk that  thrives in Connecticut's tidal rivers and coastal embayments. Oysters were consumed by Connecticut's earliest native American inhabitants, and European settlers also found oysters to be a major food source. The first colonial laws regulating the taking of oysters in Connecticut appeared in the early 1700's.

Oyster farming developed into a major industry in Connecticut by the late 19th century (Connecticut had the largest fleet of oyster steamers in the world in the 1890's), and the economic importance of oysters to Connecticut continues today (cultivated by the oyster industry in the waters of Long Island Sound).